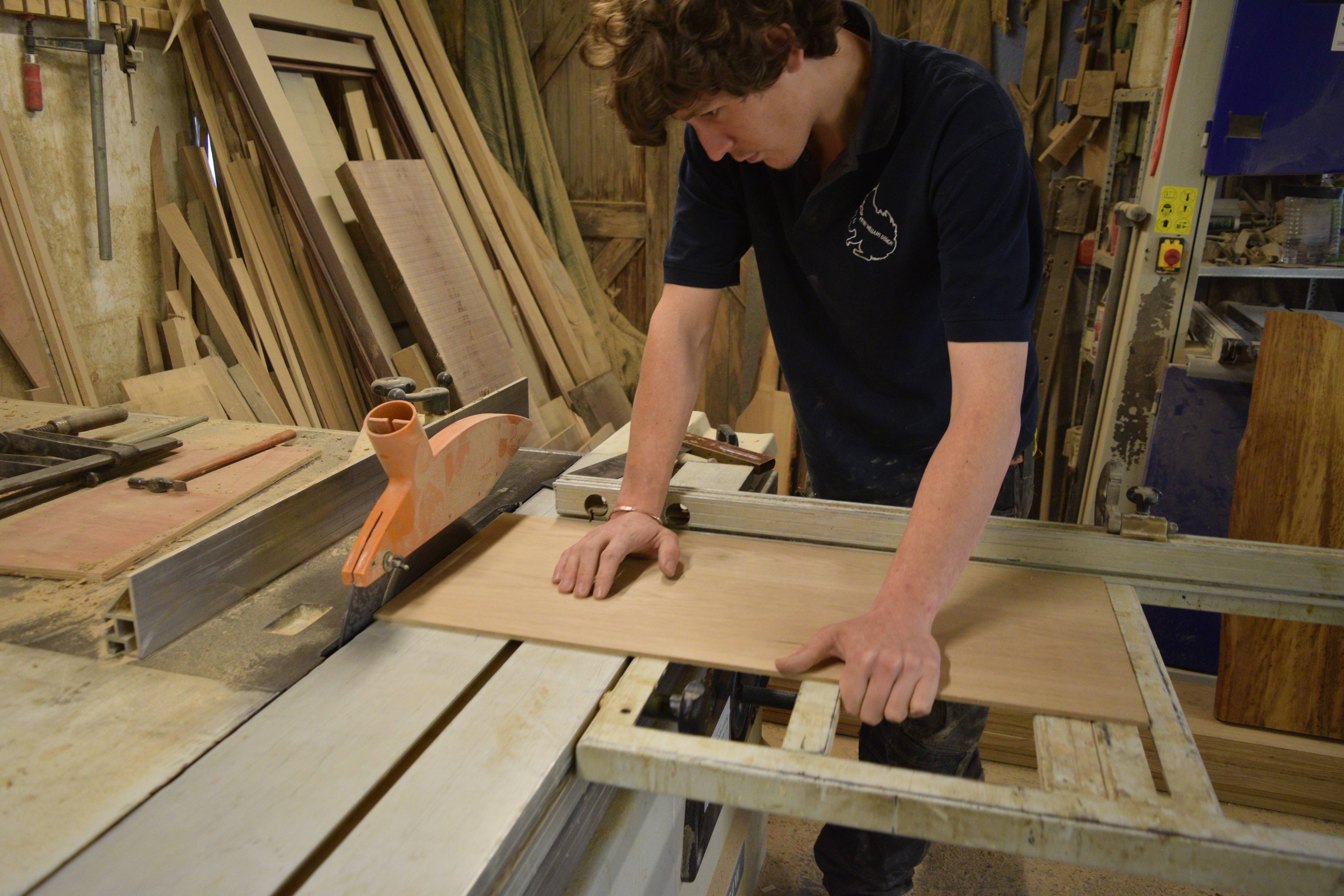 After graduating from University, Henry launched Henry Williams Design in July 2012. Since inception, Henry has expanded his skill set beyond just making bespoke furniture, to creating bespoke one off commissions and statement pieces for the discerning eye.

Henry’s inspiration for his unique style and work comes from the rural surroundings in which he grew up. An advocate of sustainably sourced materials and local businesses. Henry uses locally sourced trees and each piece created is inspired by nature and developed through a process-led development through steam bending.

Henry Williams graduated from Plymouth University in 2012 with a BA (Hons) in 3D design. During his time there Henry worked under Roy Tam, where he became fascinated by the art of steam bending wood. The skills he picked up at university led him to win the Public’s Choice Award at the New Forest Trust Fine Crafted Wood Competition with a steam bent oak bench in 2011.

We’re down at @westswoodfair this for brilliant

We’re down in Arundel for their @arundelgalleryt

Do you remember the bridge we build last year? We

Thought I would do something a little different to

Check out these beautiful pictures featuring our s

Exciting! Finally the end of lockdown is in the d

Fancy something a little different for your garden

A side garden gate created for a lovely cottage ne

We’ve had a great few days with our @woodlandmil

Christmas is fast approaching!🎄 Our handcrafte

Something a bit different. We made entrance porch

We’re having a brilliant time in the sunshine at

Just doing the finishing touches on our latest com

Would you like Henry to commission something for you? Get in touch...